You can only submit one medical information at a time.

Medical information can be made easily. 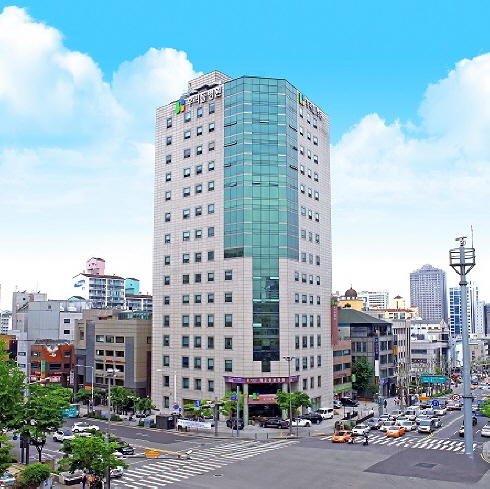 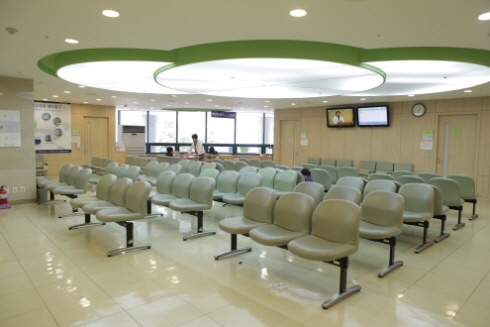 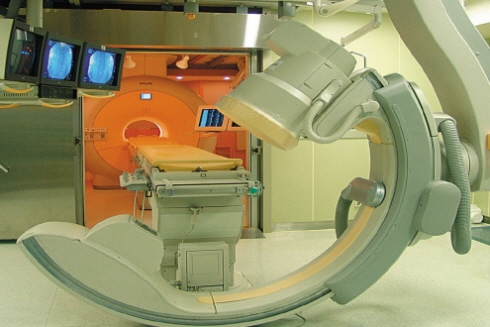 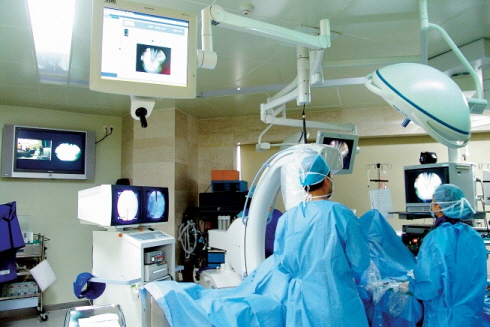 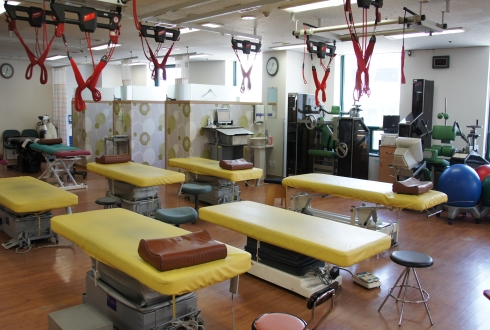 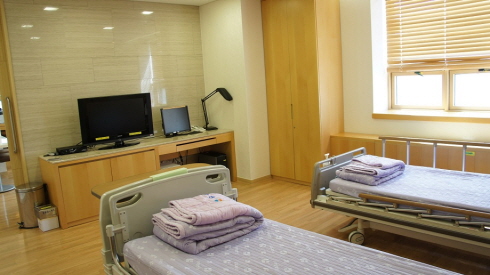 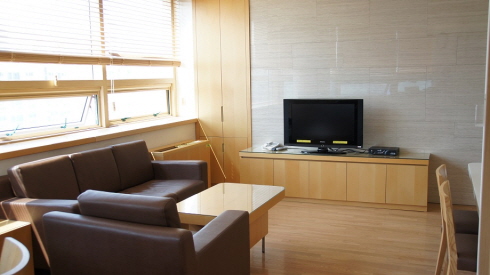 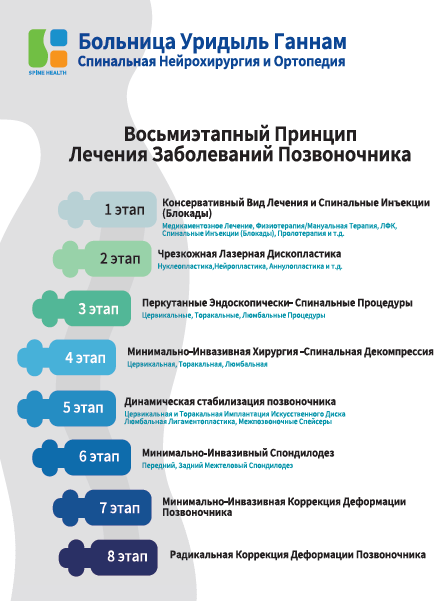 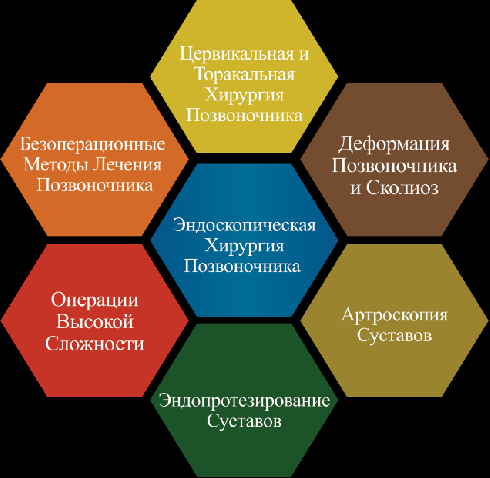 » Wooridul Hospital has been focusing on Spine and Joint Treatment since 1982.
» Based on Preservation and Restoration, Wooridul Hospital developed the Minimally Invasive
Surgery that preserves normal tissues and reduced complications for over 30 years.
» Over 600 spine specialists from all around the world have visited Wooridul to learn medical
practices especially minimal invasive spine techniques.
» Well organized rehabilitation program helps patients to go back to normal daily life as soon
as possible.
» We could help patients more closely and carefully like our family, and all medical
arrangement will proceed rapidly.
» Based on ‘Love and Respect’, we has been providing high quality and customized services
including halal food and Qur'an to over 12,000 patients from all around the world for 10
years.
» Currently, 10 branches of Wooridul Hospital are operated in Korea, also there are 2 branches
in Dubai and Abu Dhabi.